Basically, instead of a “Blog” written like this a “Vlog” is like a blog, but with video instead of text.

If you aren’t familiar, another term would be “YouTuber.” It’s a term used to describe someone who makes YouTube videos and generally a person who makes an income doing so.

If you don’t have a Firestick, get one!

Ever since Joy and I got a Fire TV Stick

for our TV, we’ve started watching YouTube much more than we had in the past. It’s so nice to be able to watch it on our TV screen and the remote for the Firestick makes it easy to find content.

I’ve mentioned before in a previous post that on a day to day basis, I don’t see that many people around with disabilities. I enjoy finding YouTube channels of people who share similar struggles as I do as it relates to living with a disability. What I like most is that these vloggers bring awareness to disability issues…and often they’re just entertaining.

The following are 6 Vlogs or YouTube Channels created by individuals with disabilities that we’re currently subscribed to. 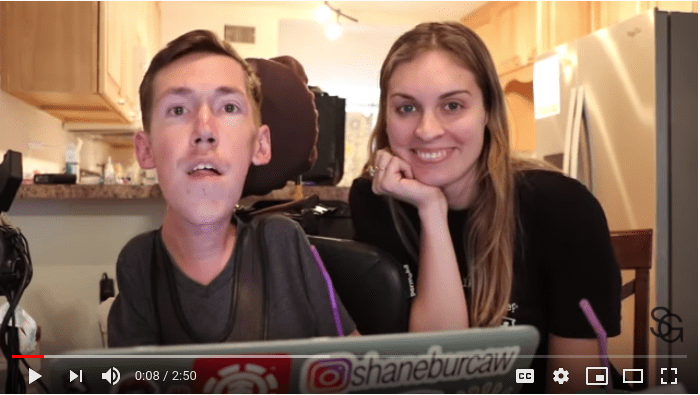 Shane & Hannah are a young couple who document parts of their life on video. Shane is an author/blogger/speaker who happens to live with Spinal Muscular Atrophy, and Hannah, his girlfriend is able-bodied. Shane has a great attitude and brings awareness to important issues related to living with a disability while maintaining a great sense of humour.

Because Shane uses a wheelchair and has limited mobility, people often confuse their relationship, assuming that his girlfriend is his nurse. He actually wrote a book called Strangers Assume My Girlfriend Is My Nurse 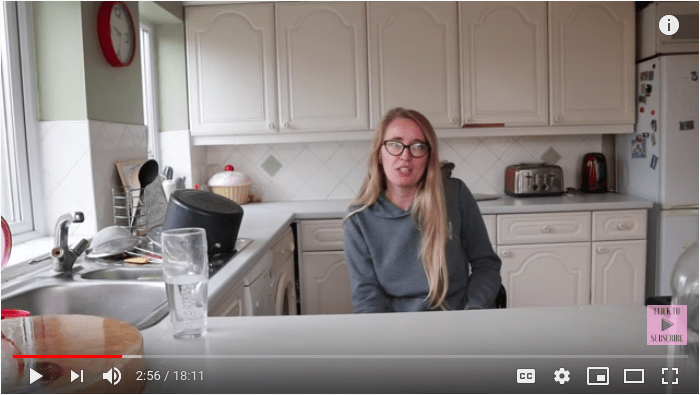 WheelsNoHeels was started by a Gem Hubbard, who lives in the UK. I found her channel when I was doing research on a certain brand and model of wheelchair and I’ve been a subscriber ever since. Her videos are very entertaining, but they also bring awareness to issues affecting people with disabilities.

On her channel, she has travelled to a number of places like Disneyworld. During these travels she gives her audience an in-depth look into the life of a wheelchair user. 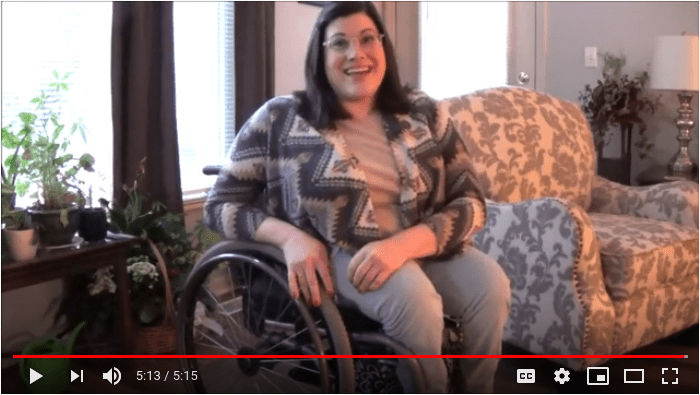 Danielle Marx has Spina Bifida and creates videos about her life and important issues related to people living with disabilities. When I first got my new wheelchair, I looked up “How to do a wheelie in a wheelchair” on Youtube and her video was one of the first videos that I found.

I still have not mastered the wheelie, but I still watch Danielle’s YouTube channel every time she posts a new video! 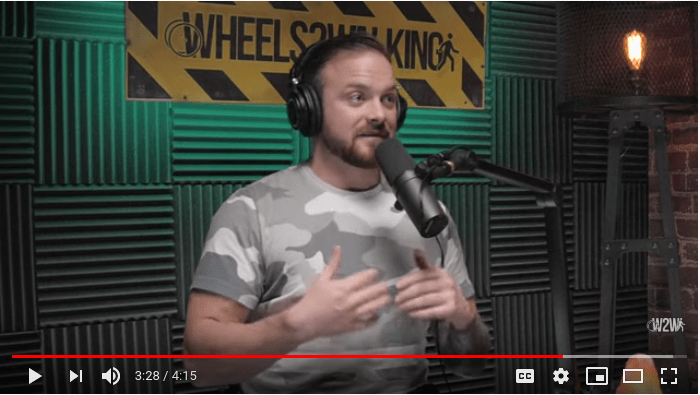 Wheels2Walking was started by a guy named Richard. Richard had been in an accident several years ago and was paralyzed. After going through a struggle with addiction, he started his YouTube channel to give people a glimpse into the daily life of a wheelchair user.

I first found the channel when I was watching videos about people who can walk, but choose to use a wheelchair. He made an entertaining and insightful video on the topic here. I’ve written about this before and discussed it in my first video, but it’s awkward when people in a wheelchair, get up in public. People assume all kinds of things like we’re faking it?!?!?  I’ve been a subscriber of this channel since I found it, and personally find his wheelchair tips to be helpful to a novice like myself! 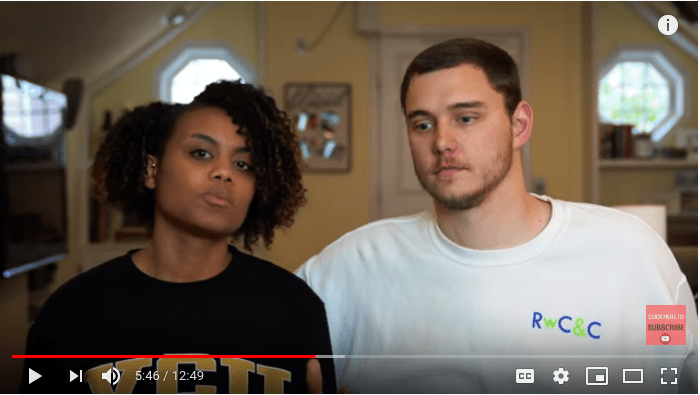 I can’t recall how I found their channel, but it’s a good one! Cole is a wheelchair user and Charisma is able-bodied. Similar to Squiry & Grubs, they allow us to see into the life of a wheelchair user, and an inter-abled relationship.

The thing that I was drawn to most about this channel is just how active they are. Often people with disabilities are isolated and not active, but they’re the complete opposite. They’re busy, they travel and they live a “normal” life despite being a wheelchair user. 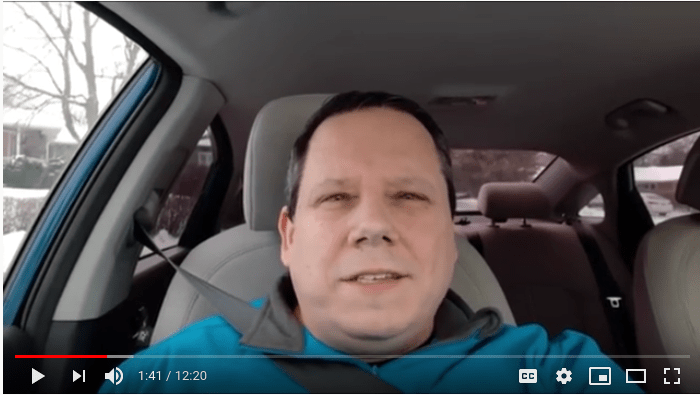 After just one video, I’ve realized that I thoroughly enjoy the process of recording and editing video. The response has been mostly favourable (my wife is the biggest critic…LOL) so, I’ve decided to keep going. I have started an outline of topics that I want to cover over the next year or so.

I plan on uploading a video every Monday (that’s the goal anyway). Stay tuned and make sure to subscribe to my YouTube channel so you never miss one of my videos! I truly appreciate every single view!