Sometimes having a disability is like the elephant in the room. Everyone knows it’s there, but no one wants to say anything. It’s just awkward.

Here’s a scenario that happens to everyone.

You meet someone via email or telephone and you develop a mental picture of what that person looks like, or, if you’re like me – a bit nosey, you Google them or search Facebook before you meet, just to see what you’re dealing with. When you meet in person, the person you thought you were meeting is quite different than what you expected.

Since I’m self-employed, this is a common occurrence for me. Someone calls or emails and wants to meet with me about building a website or some other similar thing. We chat for a few minutes on the phone or exchange emails and set a time to meet.

My preferred meeting location is Starbucks. I like a good cup of dark roast coffee, they have free Wi-Fi and nice bathrooms. The bathrooms are important if you spend a lot of time in Starbucks drinking coffee. There’s nothing worse than a dark, dirty or poorly stocked public restroom. Starbucks almost always comes through with a nice bathroom. 🙂

Anyway. Back to the story.

If I show up to a meeting early, it’s possible that I already have chosen a seat, I am sitting down and they don’t see me walk in. If I stay long enough, after the meeting is over, they won’t see me walk out either. I’m in the clear for now, until the next meeting.

But what happens if they are the early bird? They see me walk in and it becomes obvious that “something” is different. Sometimes it’s just awkward – Not really for me, but for them. I can tell.

From a young age, I’ve been a keen observer of people. Many times when I was not able to take part in an activity because it was not physically possible for me, I sat and watched.  Because of all the practice watching, I developed keen observation skills; I can read people like a book. As soon as someone meets me, they give me the once-over, and I can usually tell what they’re thinking by the look on their face, the body language and the greeting.

Not everyone has a good poker-face.

Here’s the thing – I’m OK with people giving me a second glance. It’s OK. Honestly. When anyone sees something that they don’t see every day, they look twice. It’s human nature. This reality took a long time for me to acknowledge and understand but eventually, it stopped bothering me.

Now, taking 3 glances turns into a stare and that’s a little weird and rude. A couple of times I’ve actually said to someone, “can I help you” when I noticed them staring. It throws them right off their game, by the way. 🙂

This is a conversation that Joy and I had one day, early in our friendship.  We were at the Western Fair and I said I needed to sit down to take a break..and go to the bathroom. At this point in time, Joy felt that it was safe to ask – “So…what do you have? Like…what’s wrong with you?”

I could tell she was feeling awkward asking me that question, but there’s no other way to ask it. At some point in the life of every person with a disability, this is a conversation that’s going to come up. 99% of the time it’s not malicious in any way – people sincerely want to know why you’re different. Sometimes they’re even more curious and they ask if you’re dying, or what the prognosis is.

It was then that I told Joy that I had Spina Bifida. I don’t think we talked about it much after that, but at least it was out there. Phew…

Spina Bifida is common enough that when I tell people what I have, they usually know what it is, so no further explanation is necessary. I’m thankful for that because I don’t know as much about it as I should, so I can’t entertain a lengthy conversation about it anyway.

I know that my legs don’t work as they should. They’re weak and not straight. Walking any distance further than 50 metres can be challenging. I know my spine looks like a roller coaster on an MRI, twisting and turning in a few different directions and I have to pee about once per hour, which can be annoying. I know that my head gets insanely itchy when I’m hot and I barely sweat, due to medication I’m taking.

Other than that – I’m fine. The life insurance company was willing to underwrite my policy, so it must not be too bad. 🙂

Here’s the funny part about this whole conversation.

Not only have I gotten over being “different” which I will talk about in another post sometime soon, but I like being different. I like to toss around the word “handicapped” in the presence of people who don’t know me well. It seems to make them really uncomfortable – I find it funny. 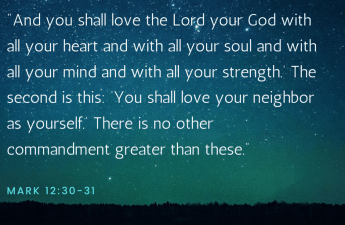 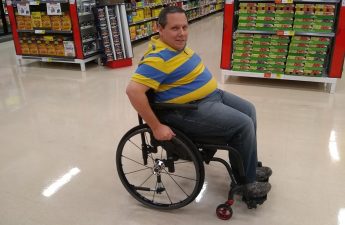 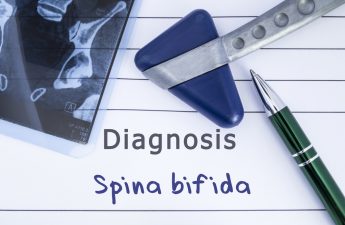 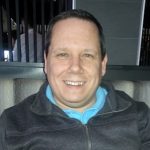 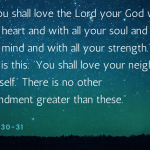 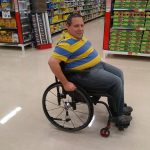 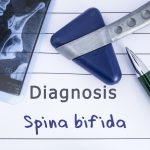 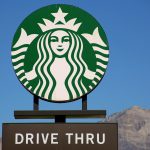 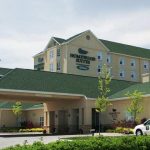 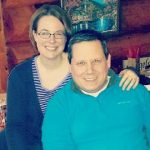 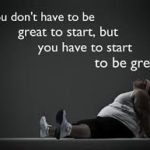 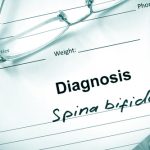